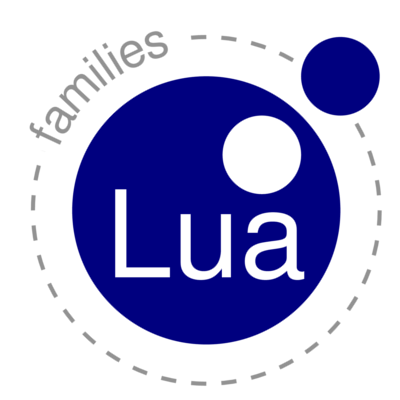 Through this project root directory:

This is a simple but somehow pure OO framework for the Lua language. Pure in the sense cause it discards delegation entirely, but still preserving object inheritance feel of Self/JavaScript. Such kind of delegation-less prototypes are known as concatenative prototypes. They’re implemented on the Kevo language together with some features called module operations, which are in some sense akin to the well-known trait operators. 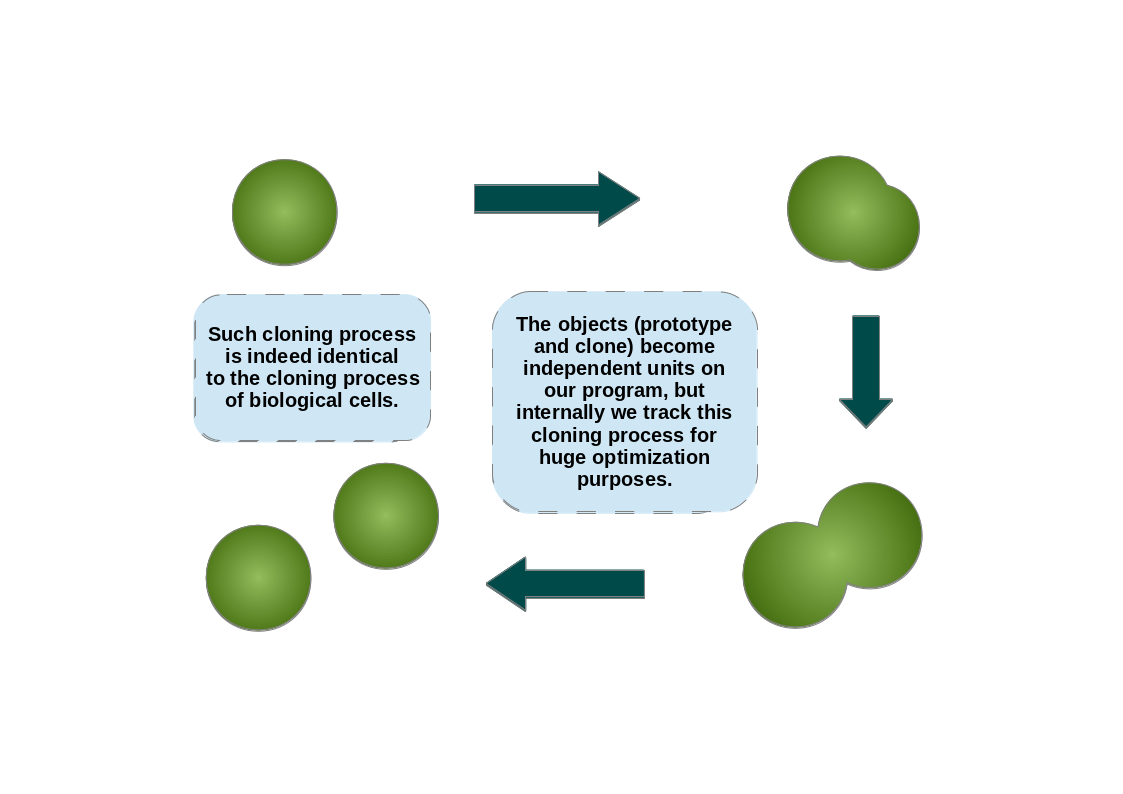 Because I already have implemented a library for software composition here, I’m reserving myself to implement just concatenation into this library. Besides, I am free here to focus on concatenative object inheritance and also free to optimize that fast as hell. The current state of this library is simple yet, however. Despite the removal of delegation, it’s planned to provide it in fine-grained & specific ways through a concept known as First-Class Delegation Links.

The API was designed to be simple and minimal. To create an object in this library, we’ll use the function clone existing in the families module:

Where prototype is a previously created object and structure is where object differs from its prototype. The prototype can be nil, and an alias is provided as well for such cases:

So, the equivalent relations are:

Where structure is the table which contains the whole definition for prototype.

I just want to Clone early and Clone often without the burden of Delegation in the middle of path. Said that, I just want also to leverage the promising prototype-based programming with the whole benefits from concatenative prototypes carried together. This library aims to provide a scalable, fast/efficient and easy to reason prototype-based OO framework. Yet, it will be kept as simple as possible. In the end, it will be easy to learn, to prototype, to debug and to extend (without the fear of breaking things as it occurs on either delegative or class-based world).

For more information, check out our wiki made with love!

families is maintained by marcoonroad.

This page was generated by GitHub Pages.